Recently archaeologists excavating an area south east of Limnos uncovered some significant evidence of human presence on the island that dates back to 12,000 BC. The area of Louri where residues of gatherers' activity were found is currently being excavated and is expected to produce important conclusions in the near future. We were keen to visit the area but it is not open to the public, so we decided to explore the area of Poliochni, which, before the latest discovery, was known to be the first settlement on the island, and also believed to be the oldest town and commercial port in Europe, dating back to 4,000 BC. There is also evidence that Poliochni had its own parliament, 2,000 years before the parliaments of the classical period, and stands as the oldest testimony of democratic constitution in the world.

After devastating earthquakes in 1,500 BC, the township of Poliochni was destroyed. Excavations now reveal the foundations, retaining walls and roads of the town. Amongst their finds are many artefacts such as implements, weapons, pots, vases and jewellery, as well as skeletal remains of humans and animals.

Below in the photos, I've included an artist's depiction of what the area may have looked like as a thriving town. I've taken this from a book called "Poliochni, the earliest town in Europe" by Italian archaeologists Santo Tine and Antonella Traverso. There is also a very unintentionally funny passage in this book that I have to quote here: "A group of precious objects were found together inside a vase, hidden there by their owner, who did not search for them again because he was prevented by certain events (like his death in an earthquake)."

On the way back from Poliochni, we stopped at Moudros, the second largest town of Limnos. Moudros played a major part in the battle of Gallipoli, as it served as a safe haven for wounded soldiers to recover. Then in 1918, it was the site of the signing of the Armistice of Moudros, which saw the end of hostilities between the Ottoman Empire and the Allies. There is a large cemetery in Moudros for the soldiers that died in the war, most of the graves belonging to Australians.

We had lunch at one of the seaside tavernas and watched the unproductive fishing boats bobbing up and down in the port. The fishing industry is coming to an end as it's a sad fact, there are very few fish left in the meditteranean seas...

I'm really on a roll now with blog entries, trying to write every day with only a few days left of our time here. Tomorrow I will write about today's adventures. We did a marathon ride to the little village of Plaka, which is right over the other side of Limnos, the most north-eastern point of the island. 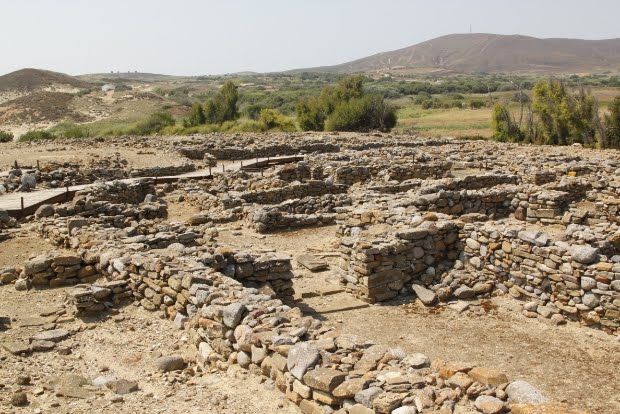 Excavation of the ancient township of Poliochni. 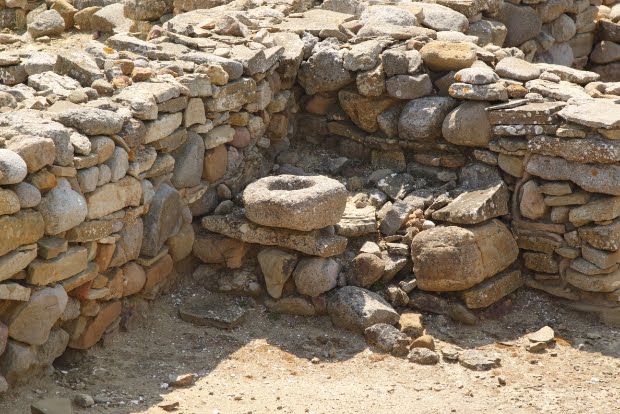 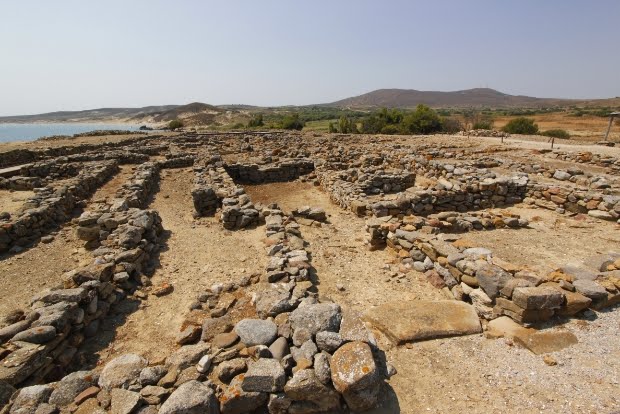 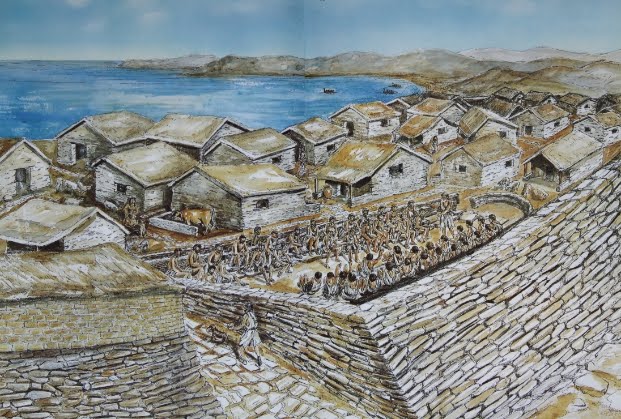 Artist's depiction of a thriving Poliochni. 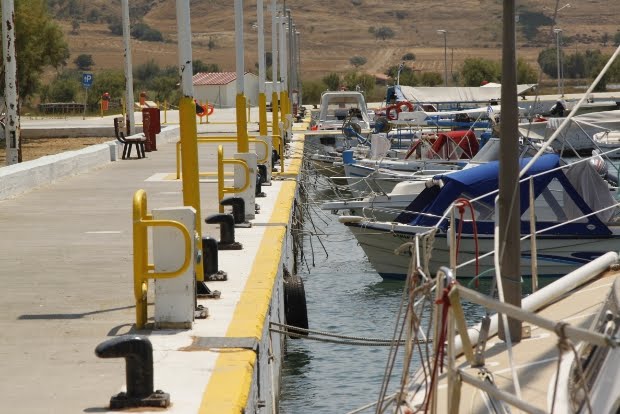 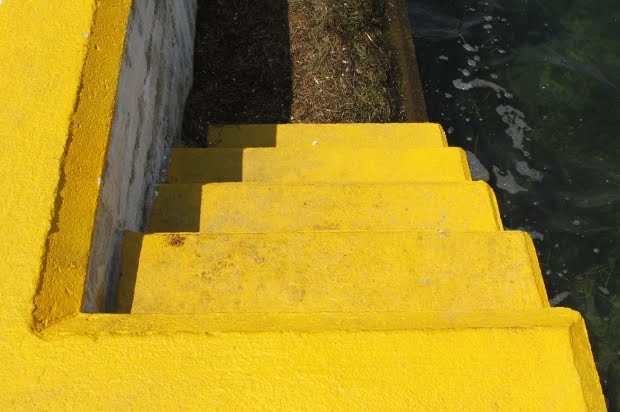 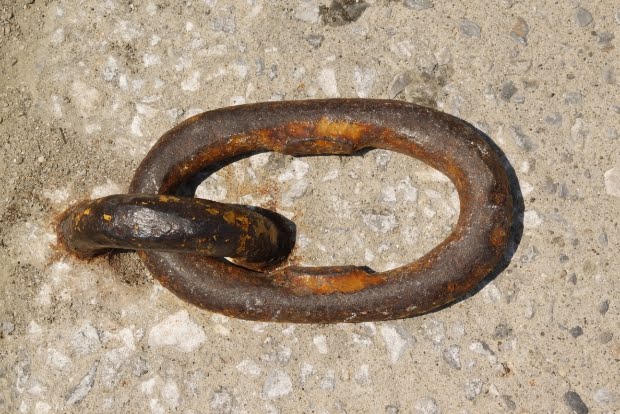 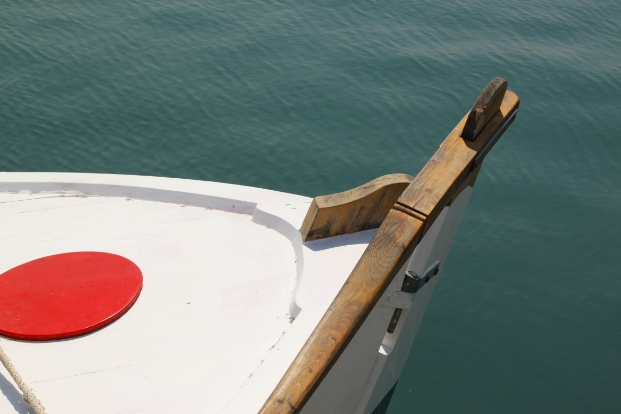